Egetis is an innovative, unique, and integrated pharmaceutical drug development company, focusing on projects in late-stage development for treatment of serious rare/niche diseases with significant unmet medical needs in the orphan drug segment

Start Corporate Governance Board of Directors 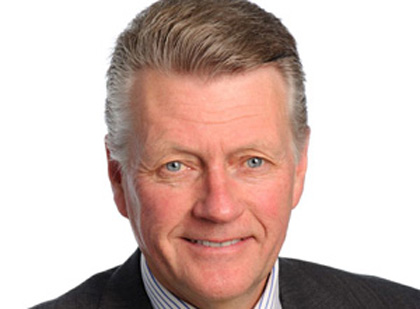 Degree in pharmacy and MSc in Social and Regulatory Pharmacy from Uppsala University.

Other assignments: Dr Lönngren serves as board member at Compass Pathways PLC, London UK and NDA Groupe, Sweden.  He is Director at his own company PharmaExec Consulting AB and Strategic Advisor at the NDA Group, which he has done since 2010. He act as advisor to the following companies and organizations: Artis Venture, San Francisco, US, Baren Therapeutics, San Francisco US, Faculty member of GLG Institute (Gerson Lehrman Group), New York, US, Special advisor to the Centre for Innovation in Regulatory Science (CIRS), London UK, ScientificMed AB Stockholm, Sweden

Independent in relation to the company’s major shareholders and the Company and its management. 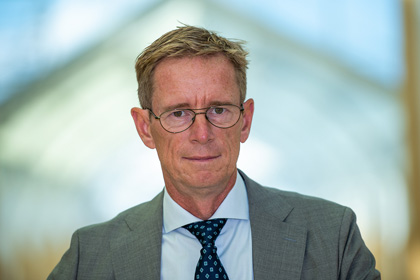 Other assignments: Currently serves as the CFO of NorthSea Therapeutics, Amsterdam, the Netherlands. Board member of Hansa Biopharma and Auris Medical

Previous experience: He has served as CFO of Zealand Pharma A/B, a biotechnology company dual listed at Nasdaq in New York and Copenhagen, and Swedish Orphan International, an orphan drug company acquired by BioVitrum in 2009. In addition, Mats has been CFO at Modus Therapeutics, Active Biotech AB and Anoto Group AB. He has also served as a management consultant at Gemini Consulting and Ernst & Young.

Independent in relation to the company’s major shareholders and the Company and its management. 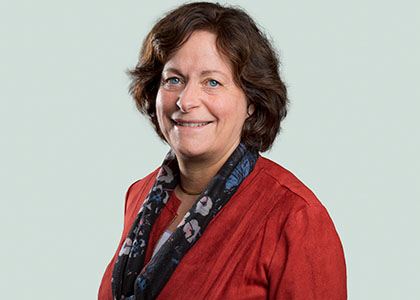 Pharmacist and Ph.D. in biopharmacy and pharmacokinetics at Uppsala University, Sweden

Member of the Board since: 2017
Number of shares in Egetis: 0

Other current assignments: President and Chief Executive Officer Bioarctic. Board member of SpineMedical AB and deputy board member of LPB Sweden AB

Independent in relation to the Company’s major shareholders and the Company and its management. 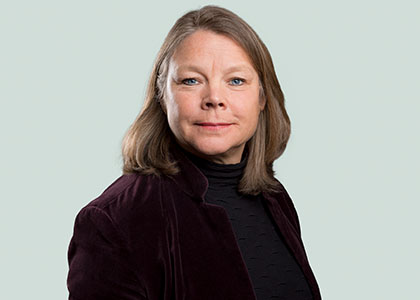 MD and PhD from the University of Gothenburg, Sweden.

Member of the Board since: 2017
Number of shares in Egetis: 0

Other appointments: Currently serves as associate professor of surgery and is serving as Chief Development Officer at Ixaltis SA since 2016. Board member of SOBI and Swedish Orphan Biovitrum.

Previous appointments: Board member of the Swedish American Chamber of Commerce New York. Head of the Established Products Group at Janssen Pharmaceuticals 2014–2016. Leading the development of a novel diabetes medicine at Bristol Myers Squibb (BMS) in the US. Head of Medical Affairs for the Intercontinental region. 2000–2007.

Independent in relation to the Company’s major shareholders and the Company and its management. 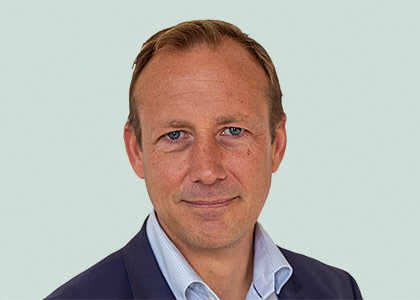 Other current assignments: Board of Immedica

Previous appointments: Peders background includes being the founder and CEO of Rare Thyroid Therapeutics and Medical Need Europe and co-founder of Wilson Therapeutics. Peder has also served as EVP Business Development and Strategy at Swedish Orphan and Sobi and Nordic Head of New Products and BD&L at Novartis. He has previously been a director of the board of Wilson Therapeutics and OxThera and has a background as a management consultant with the Boston Consulting Group.