The POLAR-A and POLAR-M studies were initiated in late 2017. POLAR-A was fully recruited in December 2019 and randomized 301 patients undergoing adjuvant chemotherapy for CRC to either 5 μmol/kg of PledOx or placebo in Europe and Asia. The POLAR-M study intended to randomize 420 patients undergoing chemotherapy for metastatic CRC to 2 μmol/kg of PledOx, 5 μmol/kg of PledOx or placebo. E arly in March 2020, PledPharma decided to place the recruitment and dosing of patients in the POLAR program on hold globally following the clinical hold issued by the French regulatory authority, ANSM, and the US Food and Drug Administration (FDA) earlier in the year. Therefore, POLAR-M was not fully recruited, but randomized only a total of 291 patients. Patients enrolled in the POLAR program continued with their scheduled study procedures, while not receiving the study drug, until the data cut-off in the third quarter 2020 when all patients eligible for at least 6 cycles of active treatment had completed the primary efficacy data collection nine (9) months after initiation of chemotherapy. Due to the fewer than planned number of randomized patients in the POLAR-M study and the reduced dosing of patients in both studies, the efficacy analysis for the POLAR program was defined to be conducted across the two studies. 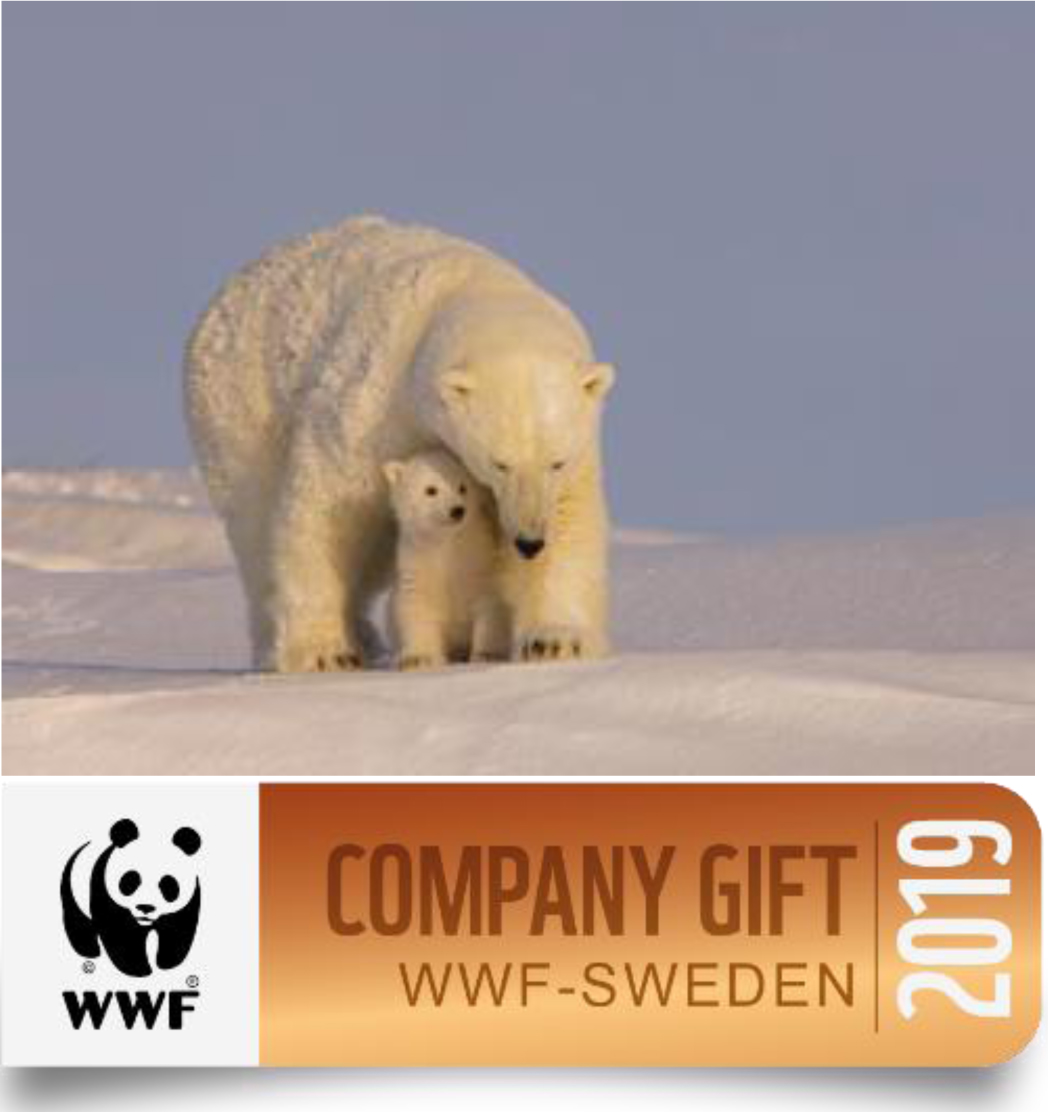 Egetis support WWF's work on preserving the conditions for the polar bear’s arctic habitat. Read more about the project at https://www.worldwildlife.org/species/polar-bear